"Skwortsow's contribution lifted an entirely satisfying musical experience into one that will remain long in the memory."
The Vancouver Sun
Alexander Skwortsow was born in Novosibirsk, Siberia in 1944. He began his musical studies as a not-so-enthusiastic piano student.

His mother, a concert pianist, started teaching her son at the age of six, and for four years supervised his lessons and his practice. Then fate intervened.

In a short period of time two significant events occurred in the young artist's life - he was in the audience of Novosibirsk's Philharmonia Hall when a spirited gypsy group performed, and he heard the legendary violinist David Oistrakh.

"After that the piano sound was so dead" for the growing musician and he switched to the violin. His mother, who previously had to force him to practice his piano lessons, found herself asking her son "not to practice the violin so much", however, she became a strong supporter of his new-found passion.

Skwortsow developed a strong interest in folk music and at age 19 he made an expedition to Russia's northern provinces to tape those peoples' music and transcribe it on paper. He felt that the music had to be written down or it would be lost forever.

After playing with the Novosibirsk Philharmonic, Skwortsow entered the Leningrad Conservatory as a full-time student in the conducting and orchestral soloist Master class programs, where he explored a number of interesting musical ideas that helped him develop as a musician. He was invited to join a string quartet, and studied conducting as well as the violin.

At 22 he joined the Leningrad Philharmonic while continuing to study with two exceptional violin teachers, Professor Boris Sergeiff (whose forte was the traditional, academic repertoire) and Moscow's Boris Goldstein, who was known for his command of virtuosic violin literature.

With these two different approaches, says Skwortsow "I try to always make a nice mixture."

In 1977, Skwortsow emigrated to the Netherlands where he became First Violinist with the Rotterdam Philharmonic Orchestra and Primarius in the Rotterdam String Quartet.

In 1982, after several successful seasons with the Rotterdam Philharmonic, Skwortsow was invited to become First Concertmaster of the Luebecker Philharmonic in Germany.

Between 1982 and 1987, Skwortsow received critical acclaim for his solo-performances and recitals, including his numerous Bach- and Mozart performances.

In 1987, the Vancouver Symphony Orchestra invited Skwortsow to become the First Concertmaster of their orchestra, which was on the verge of bankruptcy at the time.

Skwortsow agreed and gave several unforgettable benefit-concertos with the Symphony, after which he remained concertmaster for two more years.In 1990, Skwortsow moved back to The Netherlands to focus more on his solo and recording career.

Mr. Skwortsow's acclaimed tours have taken him to France, the United States, Portugal, Monte Carlo and Japan, amongst others.

Alexander Skwortsow passed away on 24 November 2010 in Hilversum, The Netherlands. 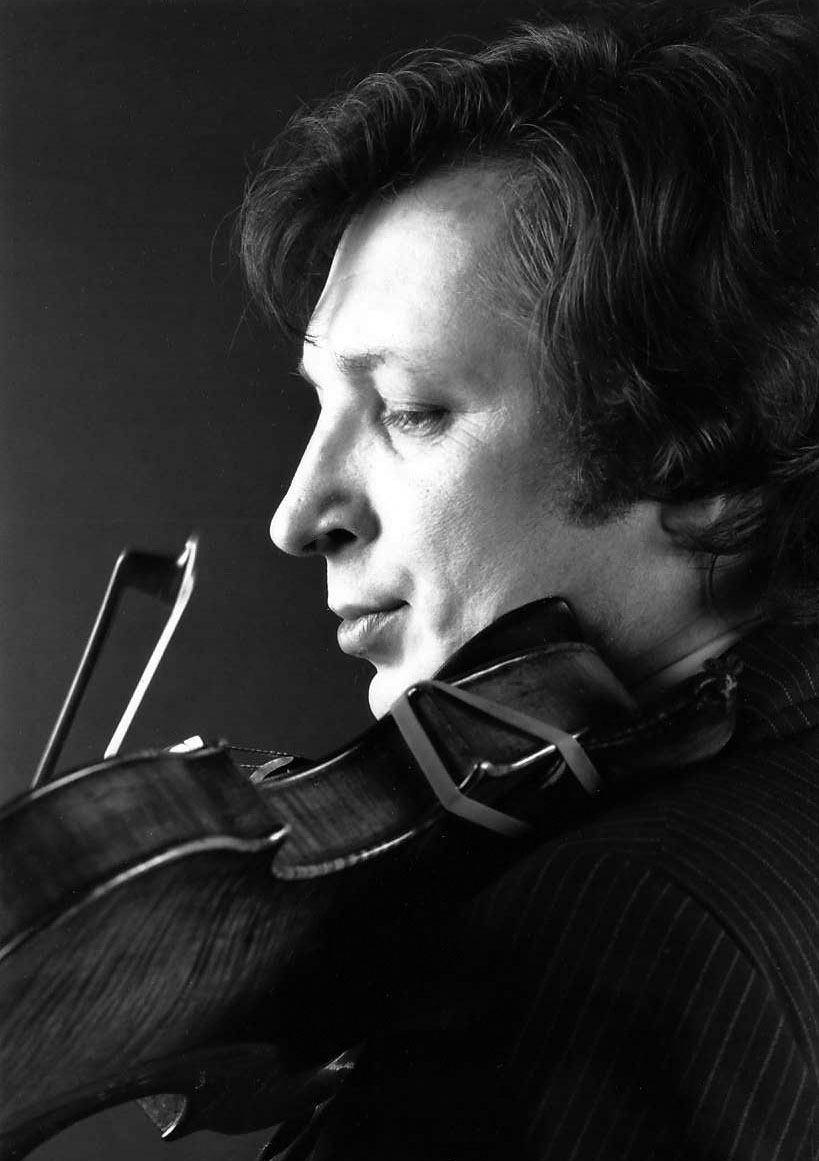